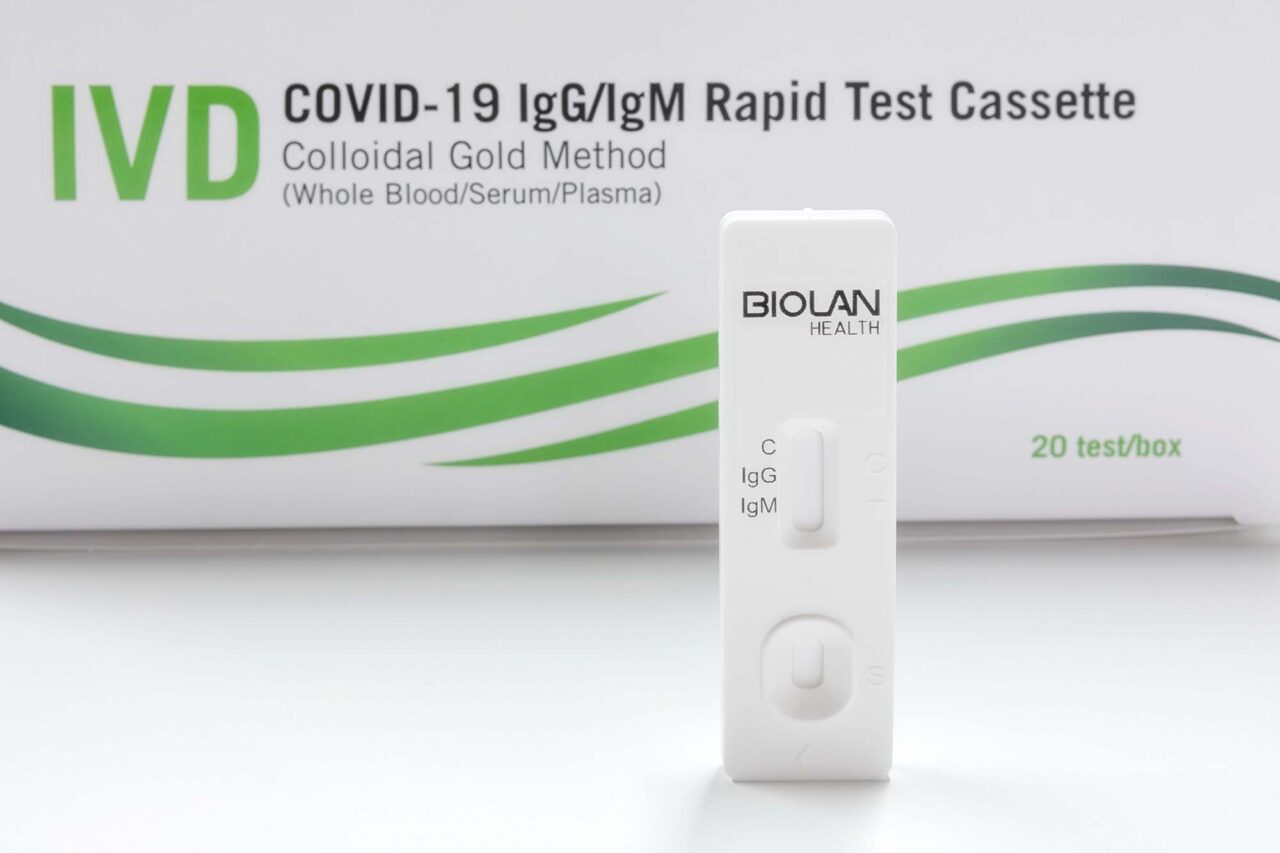 The recent expansion of SARS-COV-2 vaccines is generating an important debate about the immunity they generate against the virus, and knowing whether vaccines are effective is obviously of great concern to the population.

The way to corroborate whether these vaccines have the desired effect by provoking the expected immune response is to check whether antibodies have been generated against the COVID-19 virus, which can be done by using rapid serological tests.

The BIOLAN HEALTH serological test is one such test that is effective in assessing the efficacy of vaccines, but not all tests are designed for this purpose. 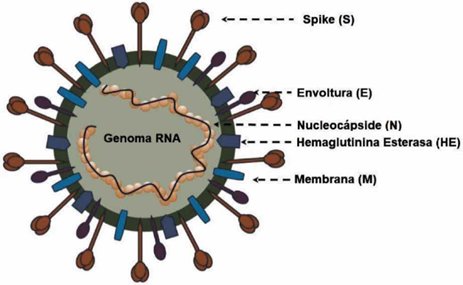 Most of the commercially available serological tests are designed to measure the antibodies generated against the N protein, so they could identify those persons who have been infected by the virus and have generated immunity against this protein, but not those vaccinated persons, since, as mentioned above, it has been proven that they only generate antibodies against the S protein.

However, the BIOLAN HEALTH rapid serological test can detect neutralizing antibodies, which are those antibodies directed against the receptor binding domain (RBD) of protein S. This region functions as a “key” for the entry of the virus into the human cell. Therefore, by detecting the specific antibodies against the S protein generated by the vaccines, the BIOLAN HEALTH serological test is a reliable and effective tool both to evaluate the efficacy of the vaccines and to know the immunity of those people who have been in contact with the virus.

Serological tests that detect neutralizing antibodies against SARS-COV-2 could be a useful tool for the COVID passport or green digital certificate, as they could guarantee the immunity of people providing a safer mobility.

previous
Can serological tests measure the efficacy of vaccines against SARS-CoV-2?
next
What antibodies are and what are their functions?